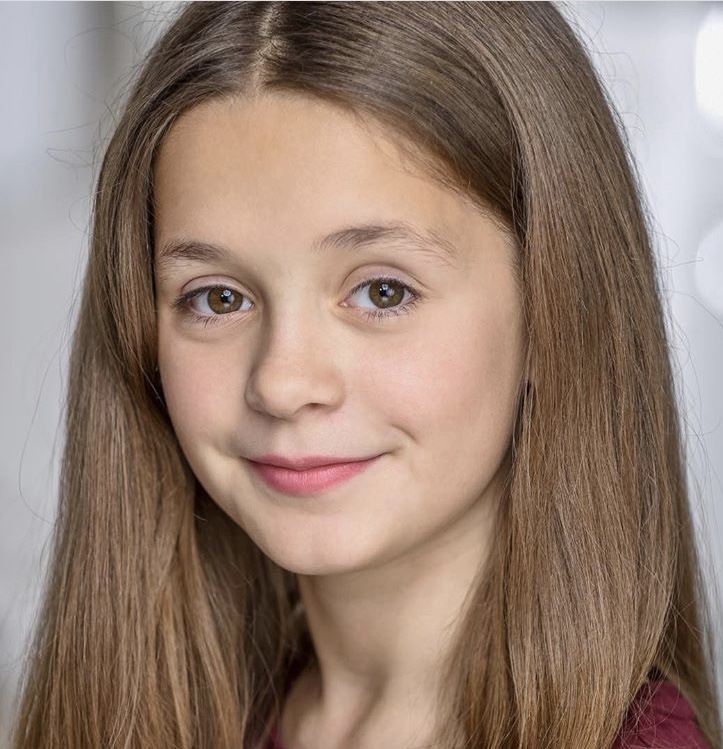 Congratulations to our wonderful Sabrina Newton-Fisher, who is FINALLY able to tell people that she has been cast as the voice of ‘Judy’ in the new animated series of ‘Paddington’ alongside Ben Whishaw (The voice of Paddington in both films and Michael Banks in Mary Poppins Returns.) Brina has managed to keep this quiet for seven months while she’s been recording, but the news is finally out, and the series airs in the US on Dec 20th and in the UK in March. And to top it off, she also sings part of the theme song, written by none other than Gary Barlow! Well done Brina, we are so pleased for you! You have worked so hard and you truly deserve this great opportunity 💕